Yesterday, I saw someone had made a deck of cards on the Gamecrafter with hand drawn art of Mexican wrestlers. I liked it a lot and then I thought: we can do this with the Epic Generator too!

This could also have an educational value, to teach children something about ancient world religions.

Anyway, I threw some images together to show what it could look like. 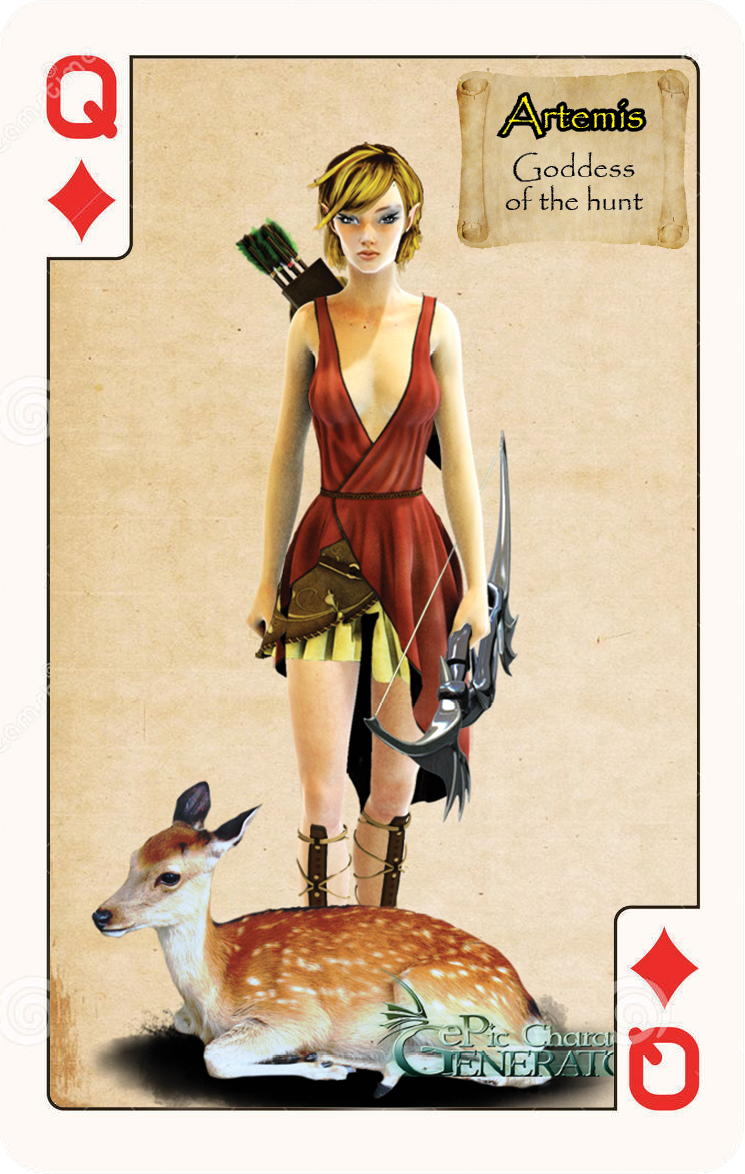 And here’s one with more info about the goddess. 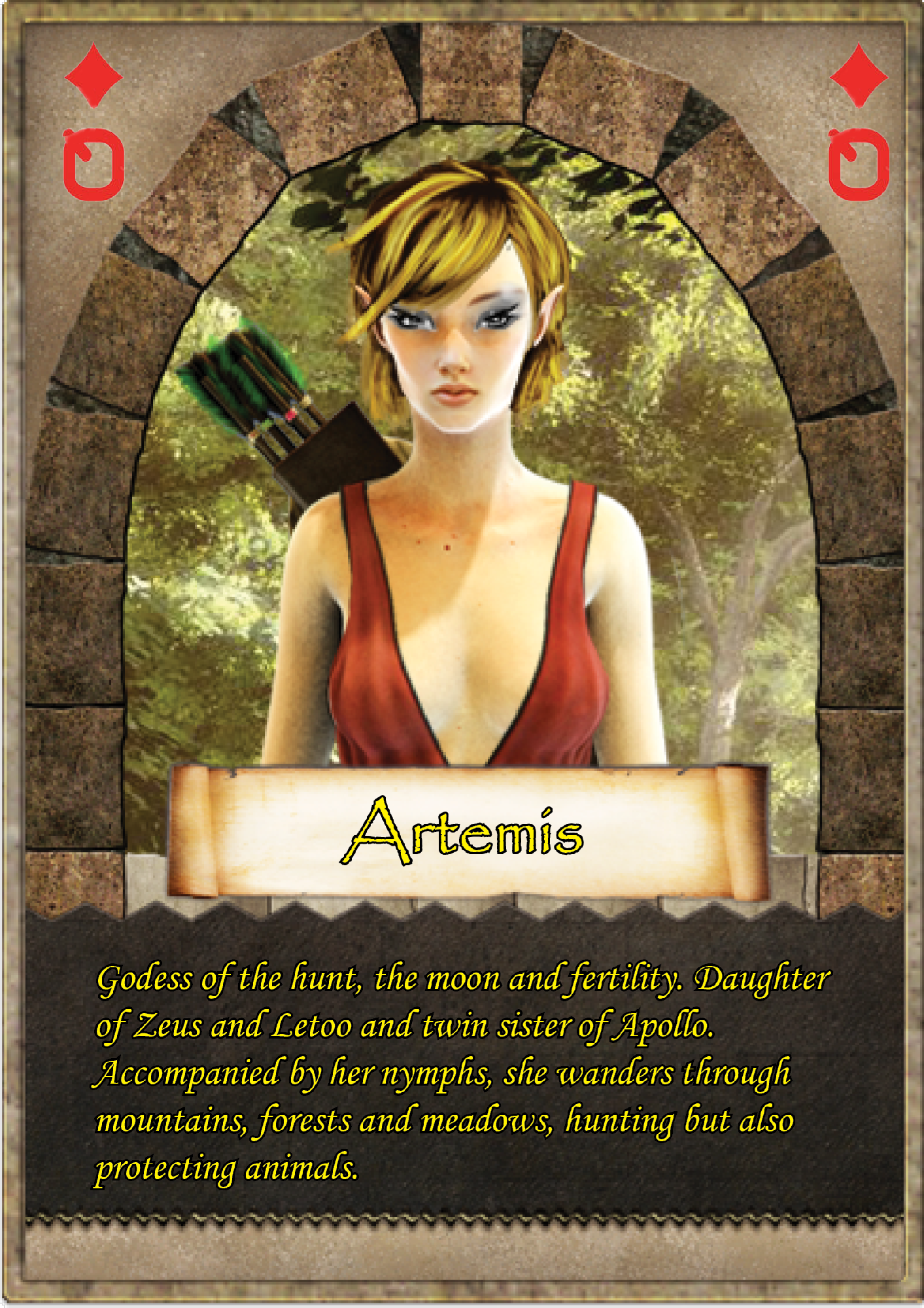 Anyway, its all just a thought really 🙂
But I think, if someone would make something like this, it certainly could sell!