On list
Magic scroll (open, glowing and floating in the air)
magic potions (multiple colors)
poison bottle
Magic staff (large ~2m long, like Gandalfs staff)
Simple wooden stick/staff
Broom (I guess someone could want them for the witches)
Herbs (multiple kinds and colors)
Glowing diamond / crystal / phial
Scythe (in case you have some dark ‘nazgul’ robes – for death impersonated)
Small statue
magic amulet (in a chain handing from the hand)
a small wooden box (with ornaments)
A cross (for the priests)
Bottle (like a wine-bottle)
Wine glass
A cup of tea
A pipe / waterpipe
A rose
… and a lot of magic effects (in the hands but also large ones around the body or floating in front):
– Fire, Lightning, Ice, Air, Water
– Magic gateway/portal in front of spellcaster
– Magic protecting spell “dome” around the character
– Magic protecting spell “shield” in front the character

Done:
Spell books (open, glowing and floating in the air) –have2, have to make more version
Magic scroll (closed in hand) — done, and done on belt too.
Small brown bag -on belt, on chestbelt
a torch (with fire) -done for both hands
Smoker
Lamps
Staffs: wing, moon, astro, rune,sun, magic,fanstaff,lampstaff
drinking horn on belt
scrollkeeper on belt
cup
wand 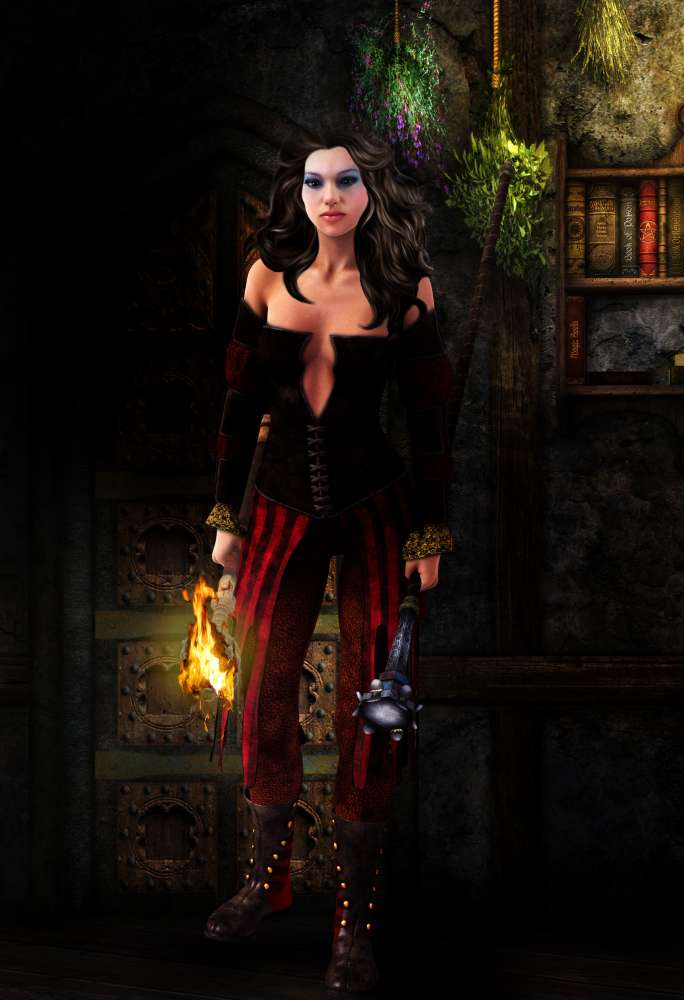