And those two were lowly Captains, just the beginning… Here follows 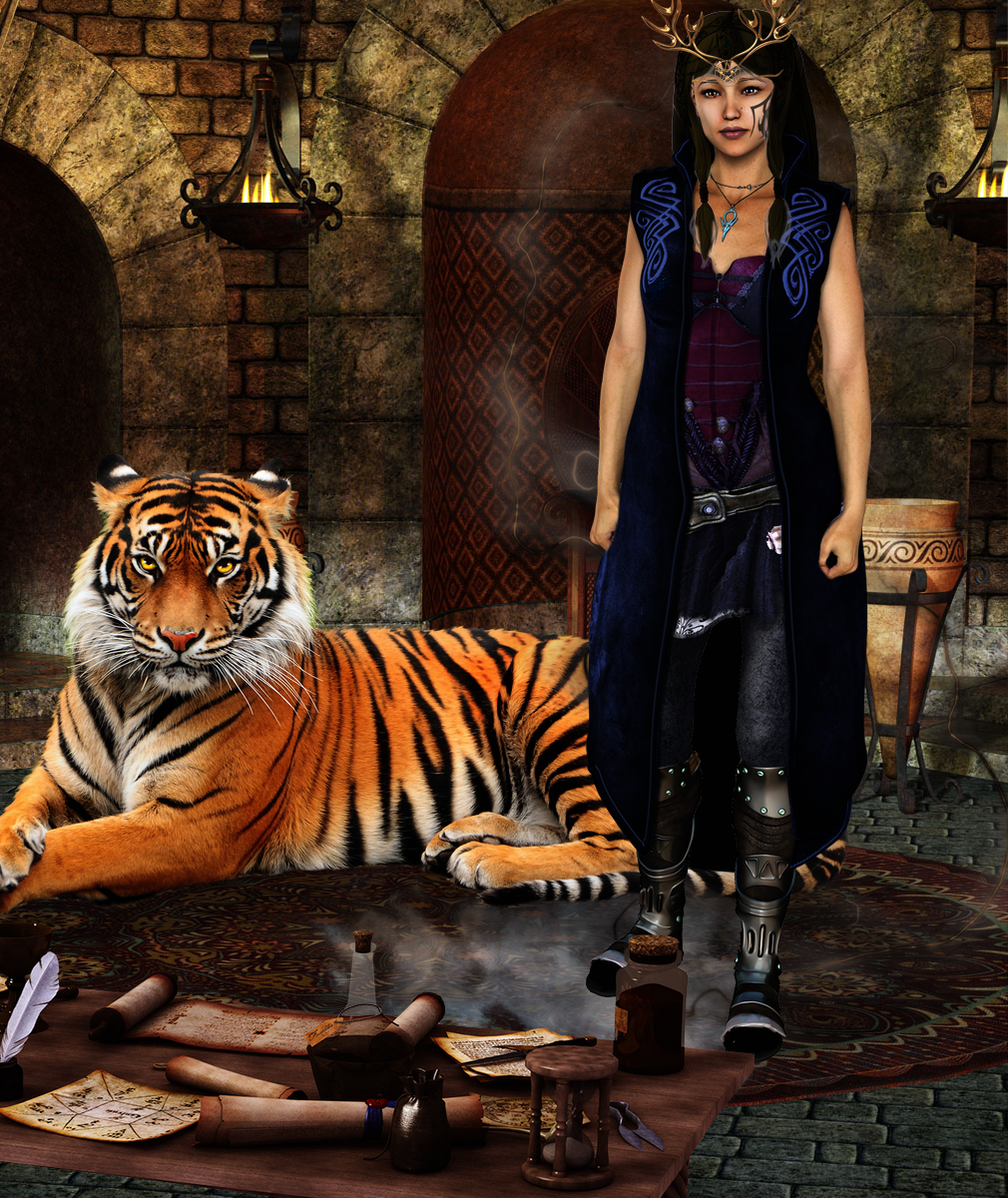 Sen Sho Gun, the general of one Allied nations. Her nation isn’t directly endangered by the Empire, but if they’ll manage to conquest the last stripe of land that leads to the peninsula only a couple hundred miles from their coast the danger will become very real. She’s a powerful psion who directs the actions and saves the lives of thousands of soldiers at once, all the while riding into battle when the need arises. She’s also the dear auntie of one of my PCs but he doesn’t know about it, for now. 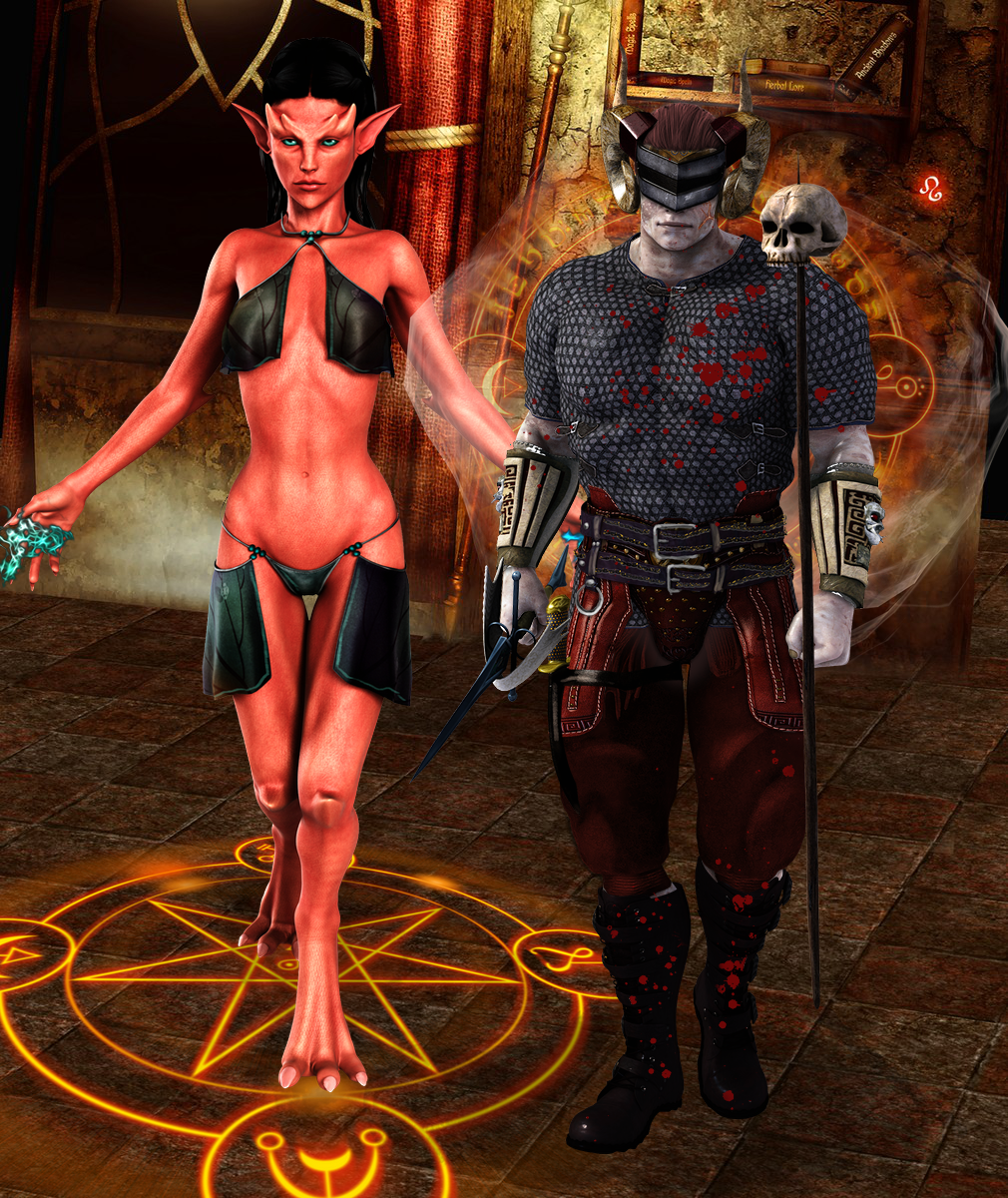 Tarkorr is from the other side of the conflict. Three words: warlock, bloodthirsty, psycho. Addicted to power-enanching drugs harvested directly from the Nine Planes of Hell he bonded a Pact with The Destroyer in order to achieve power. He’s also a hoarder of magical treasure and paranoid enough to be tough to betray. He’ll be the chief defender of the biggest fortress in the southern reaches of the new Empire and chief of all the war operations in the desertic Baradir region. His favourite food? Psions. 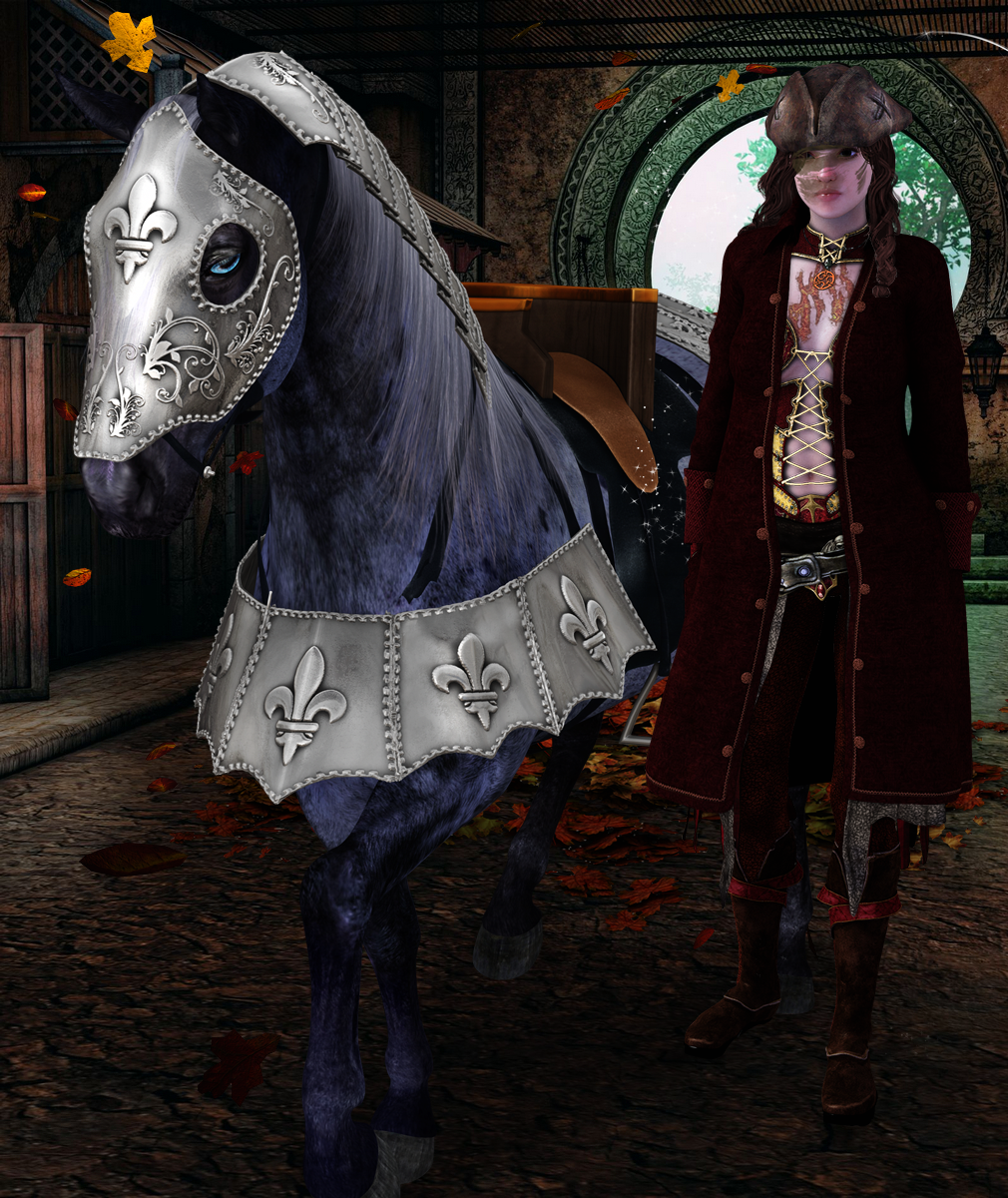 Helena Sha Vestfald, a Empire general. She’s loyal, honorable and cares about her soldiers. Just don’t cross her, her cold rage is unstoppable and makes her ruthless.