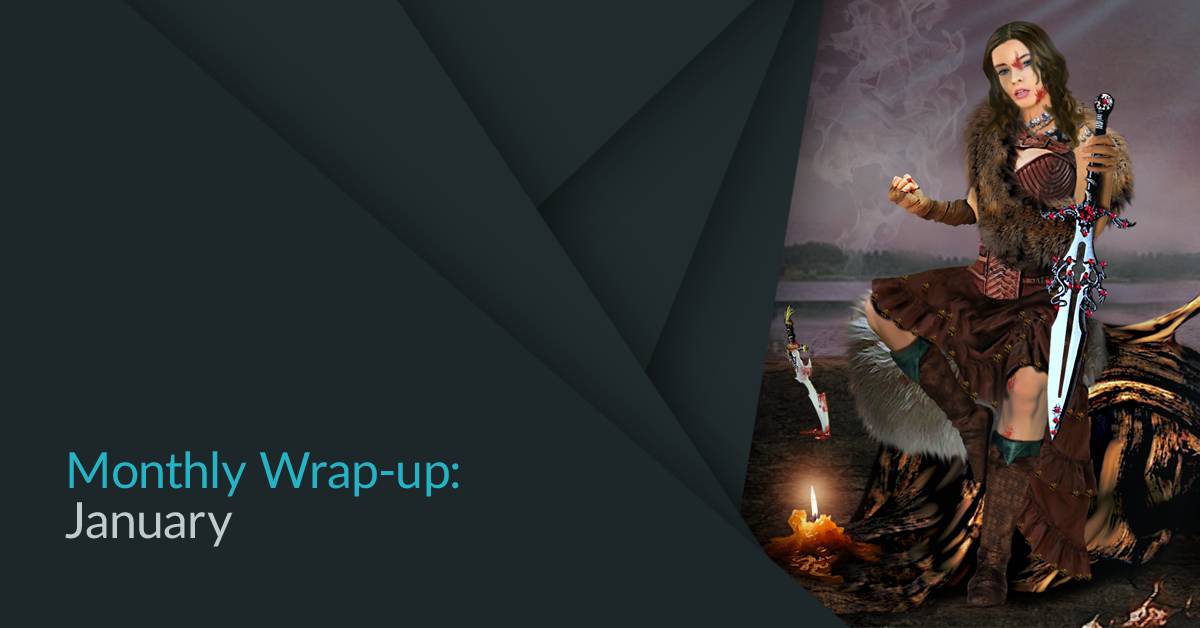 Among many other changes, we decided to start writing monthly wrap-ups, to look back on what has happened in the past month and summarize the most important bits of it. This is also exciting for us so we can actually see how many things we were able to achieve compared to what we planned, but hopefully it’d also provide some more insights on how we do things and what we are working on currently.

January has mostly been consumed by the process of transitioning to the new website. Our old one was created in 2013 at around the same time we launched our Indiegogo compaign for ePic Character Generator, mainly to provide a place to connect with people interested in what we were doing. The Forums were a good place to engage in conversation with us and the others, and it proved to be a very valuable tool for us, as we often got feedback which we were able to take into consideration when we needed to decide what to do next. Oftentimes we get bug reports which also help us tremendously in figuring out what’s working as intended and what’s not. A huge thanks to everyone who’s keeping a constant eye on the health of the software and letting us know whenever something bad happens!

After the release of the software the website operated as a shop, as it was the only place the generator was available. As we ported the software to Steam in 2015 we needed to add many extra functionalities to the site which helped new users get started quickly, like the FAQ page. We also created a Showcase section and started developing a Profile page, so users can easily manage their collections and exchange free packs to the ones they are interested in using the most.

The site worked okay for several years, but last year we started focusing on moving forward, and examined several factors in how we are presenting ourselves to the market. Our old site was based on Joomla, which was a quite popular CMS back in the days, but it grew old over the years, and we had a very hard time getting it to do what we wanted to do with it. We spent months on trying to get everything right on that, but in December, 2019 we realized we can no longer stick to keeping it, so we decided to transition to a new site based on WordPress, which is one of the most popular CMS today, with tons of plugins and addons available on the market.

We knew that migrating the site would not be an easy task, as this essentially meant that we’ll need to rebuild everything from scratch. Luckily we found plugins to be able to put together the existing functionality, as we needed to provide a way for users to register and log in, to be able to purchase packs, and to have a forum where discussions can carry on. As of now, we are quite happy with the results, but we also know that the site is far from finished. We still have plenty of areas we need to improve both visually and functionally. We also spent a significant amount of time on optimizing and caching, so load speeds would be more ideal, but this topic is also something that can continue on forever.

Although most of the time in January was spent on the website, we were also able to focus on the software a bit. We faced an issue on Google Play with devices using Android 10, as they are no longer able to download expansion files. We filed a bug report with Google and they are investigating the issue. We also received several feedback mostly from mobile users that linking accounts are rather difficult, so we improved how the linking flow works and today account linking both on Steam and Google Play are 95% automatic.

We were also able to spend some time on our next project. We know that finding the right setting for it was a crucial first step, so we did some research on what settings are trending, but the market is still not yet overwhelmed with different titles. We are pretty happy with the results, and we now have a basic introduction to the world it’s going to be placed in. We know this sounds exciting, but we can only reveal more details on it just a bit later.

In February we expect to flesh out most of the remaining issues with our website, as well as to deliver an update to ePic Character Generator and fix some of the known bugs. 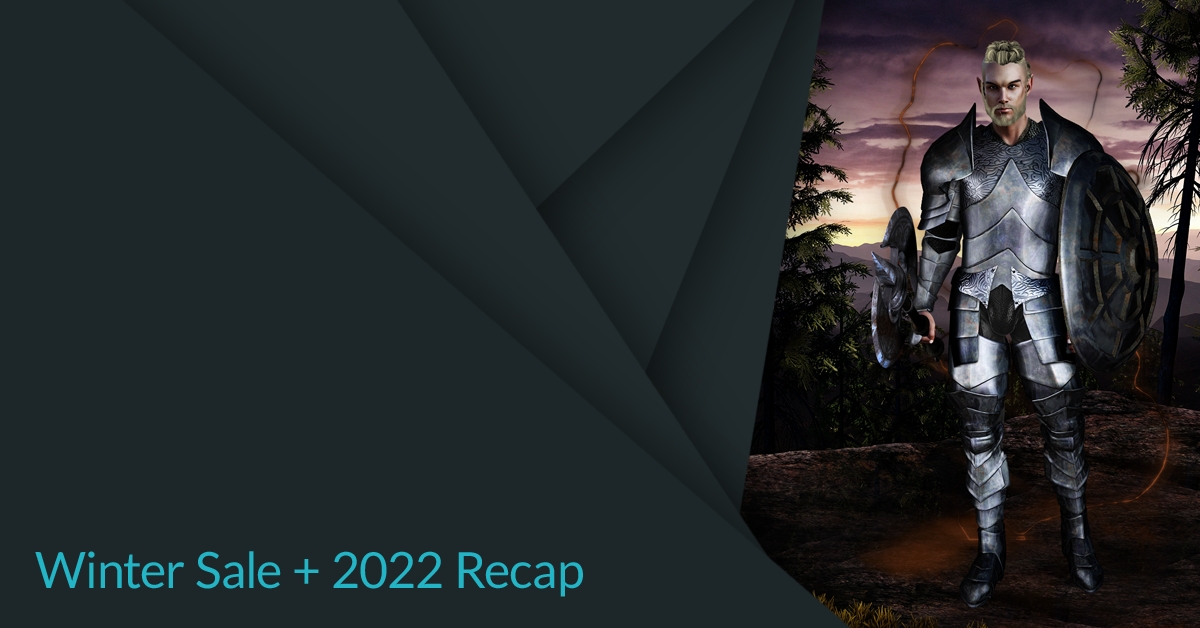 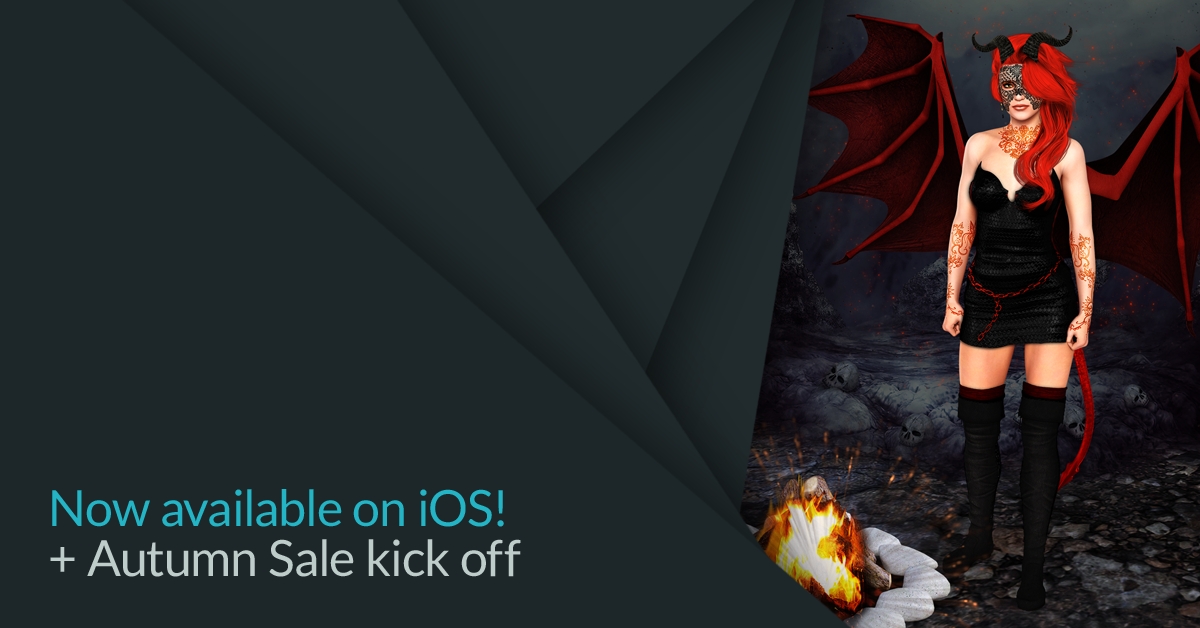 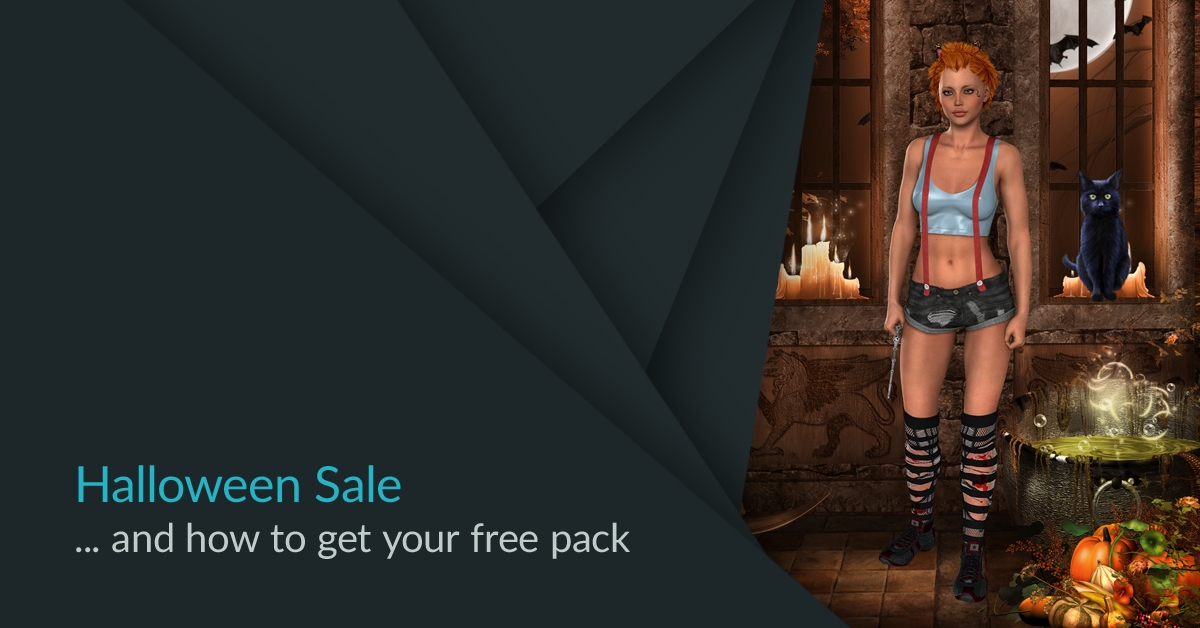