Started work on a new project that was running around in my head for a while. A new board game using a modified system I used in my ‘Whitstone’ project (which, in itself, is a heavily modified Return of the Heroes system).

Not sure how much use I’ll be able to make of Epic, but I have a couple of ideas rolling around in my head. 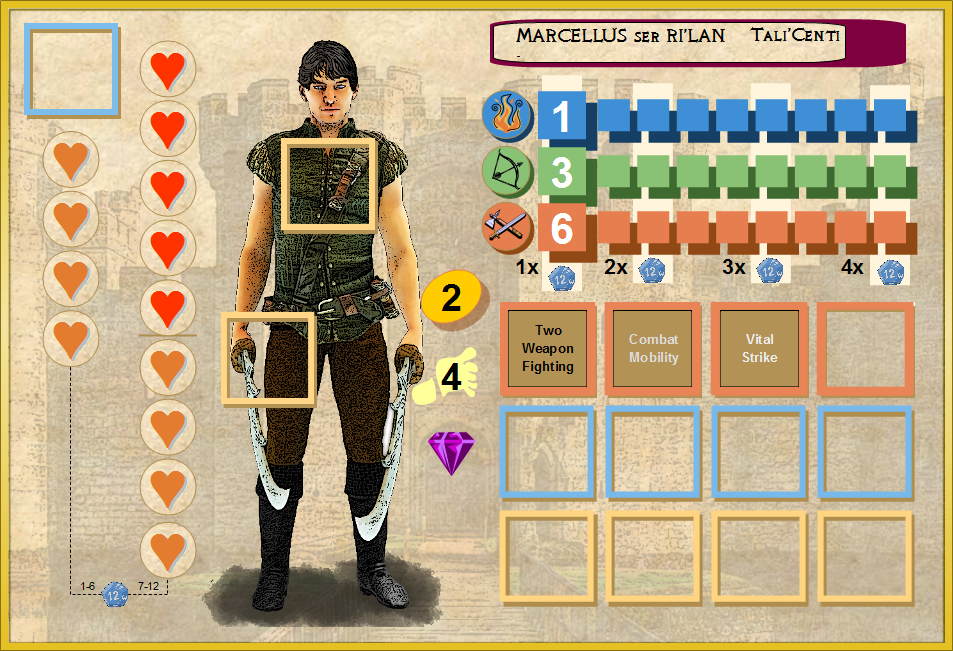 (That’s the final version of the character cards for Whitstone).

I may have “borrowed” a theme for my new project 😛 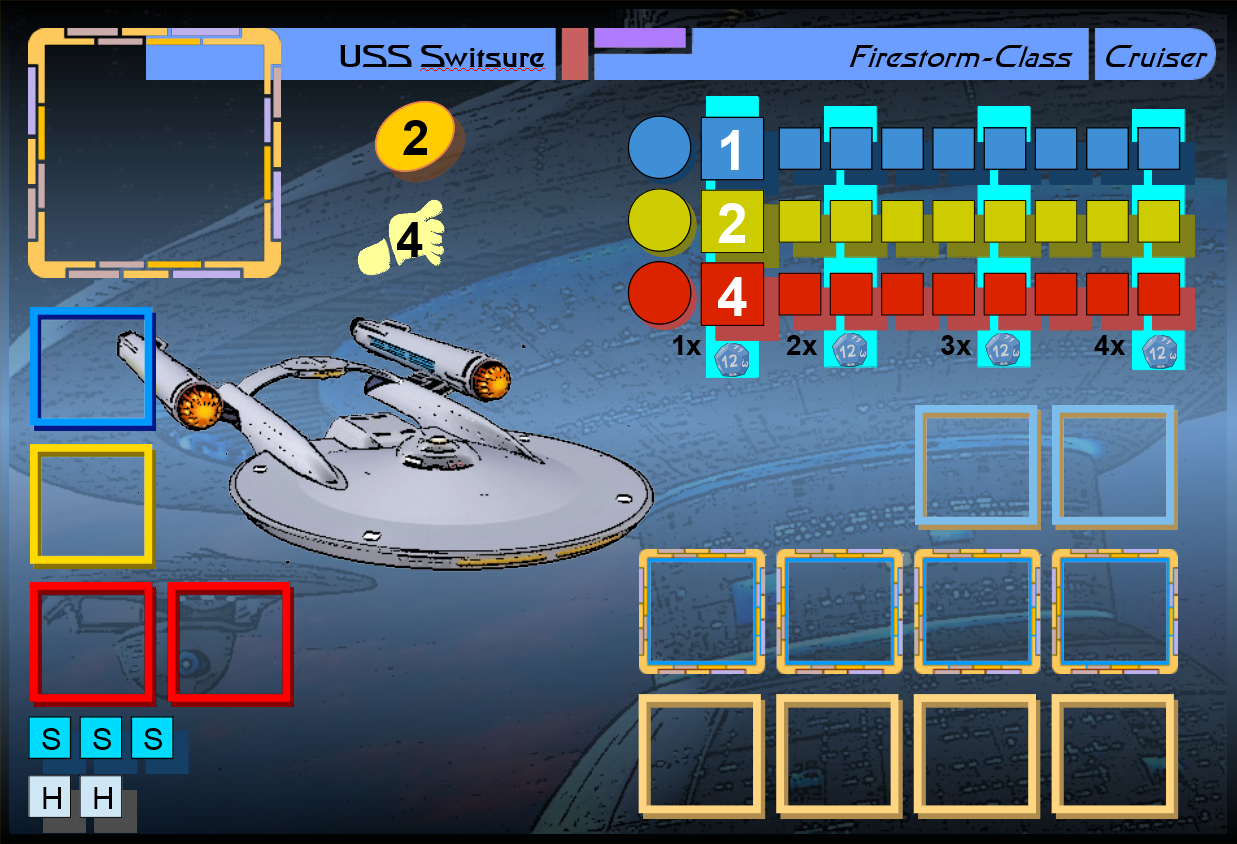 “Character” cards aren’t done yet, you’ll see some components from the Whitstone card in there.